Home > Author In Chief: The Untold Story of Our Presidents and The Books They Wrote by Craig Fehrman 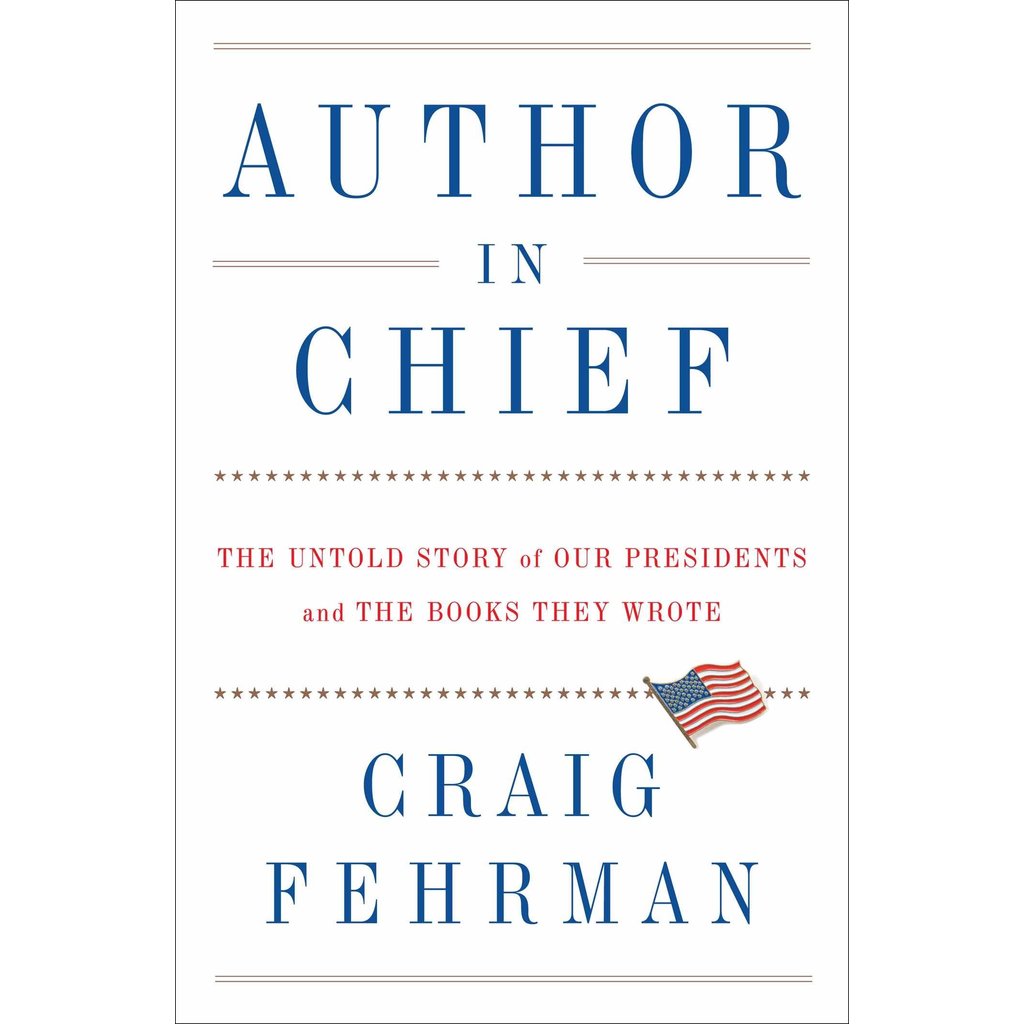 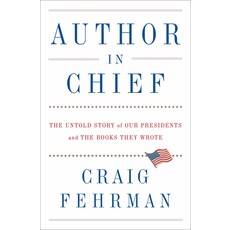 Author In Chief: The Untold Story of Our Presidents and The Books They Wrote by Craig Fehrman

$30.00
A lively account of the literary achievements (and failures) of America’s presidents. 448 pages
In stock

Presidential books have made an enormous impact on American history, catapulting their authors to the national stage and even turning key elections. Beginning with Thomas Jefferson’s Notes on the State of Virginia, the first presidential book to influence a campaign, and John Adams’s Autobiography, the first score-settling presiden­tial memoir, Author in Chief draws on newly uncovered information—including never-before-published letters from Andrew Jackson, John F. Kennedy, and Ronald Reagan—to cast fresh light on the private drives and self-doubts that fueled our nation’s leaders.

We see Teddy Roosevelt as a vulnerable first-time author, struggling to write the book that would become a classic of American history. We see Reagan painstakingly revising Where’s the Rest of Me?, and Donald Trump negotiating the deal for The Art of the Deal, the volume that made him synonymous with business savvy. Alongside each of these authors, we also glimpse the everyday Americans who read them.

All proceeds from The Store at LBJ sales benefit programming, exhibits, and educational initiatives at the LBJ Presidential Library.

+ Add your review
Add to wishlist / Add to compare
Sign up for our newsletter
← Return to the back office    Shop here for your GRADUATION and FATHER'S DAY (June 19th) gifts. 10% off with code GIFT. Hide